We work towards creating a world where HIV transmission is rare and those who are HIV+ lead healthy lives. 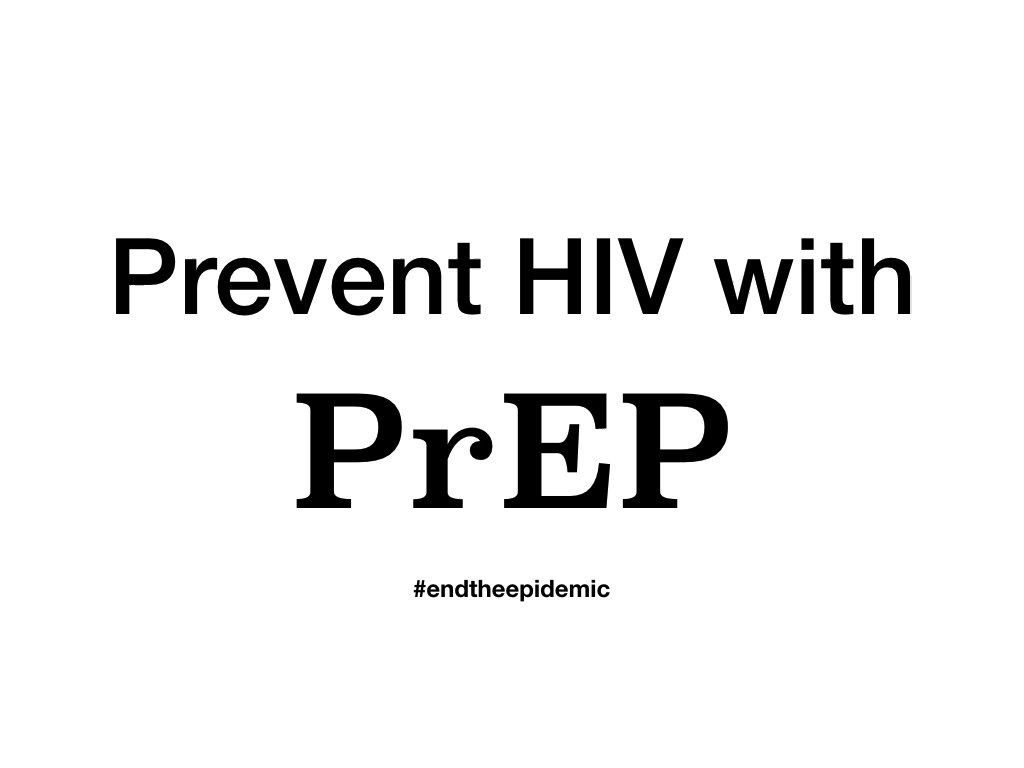 Pre-exposure prophylaxis, or PrEP, is a daily medicine that can reduce your chance of getting HIV.
#endtheepidemic

We've been providing comprehensive HIV/AIDS services in the Southern Tier of New York for over 30 years.

STAP offers fast, free and confidential HIV testing at many locations throughout the Southern Tier. Knowing our HIV status can keep you and your partner safe.

STAP's Prevention Points exchange new sterile syringes for used ones to reduce the risk of infection with HIV, Hepatitis C, and other blood-borne illnesses among injection drug users.

Read about this program
See our services   Learn more about us

Get involved in our events and make a difference! 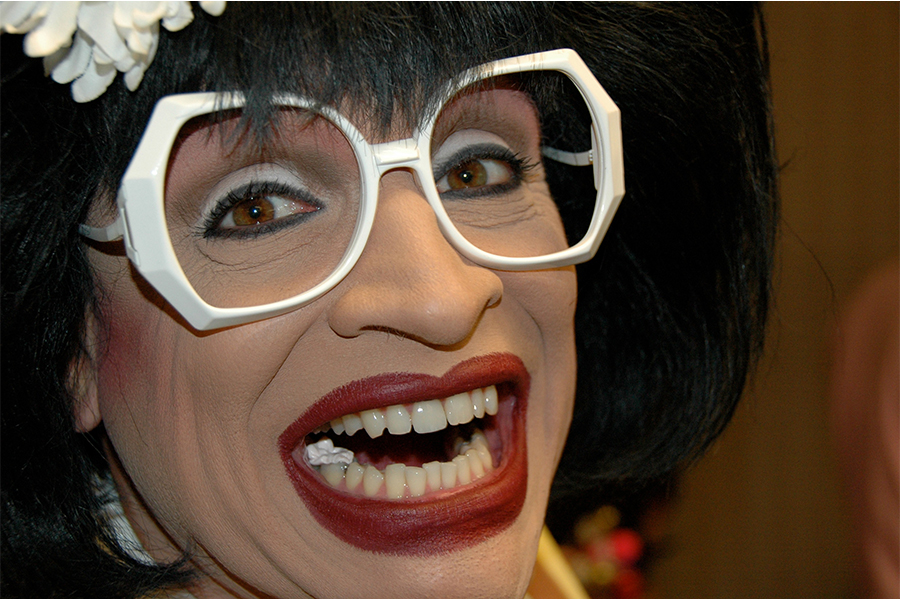 Join us to see Miss Richfield's 1981 all new show! It's so new she hasn't even named it yet! It will take place in the Boho Comedy Club located on the ground floor of the DoubleTree by Hilton. Tickets to just the show are $45.00. Want to make a night of it? There is an option to add dinner and/or overnight accommodations. Tickets go on sale mid-January.

If fentanyl is so deadly, why do drug dealers use it to lace illicit drugs?

With the nation still in the grips of an opioid epidemic that began decades ago, the crisis has deepened in recent years with the introduction of fentanyl, a synthetic opioid that is up to 100 times more potent than morphine.

The driving force behind a record-breaking 100,000 overdose deaths per year, fentanyl is now being laced in traditional opioids like oxycodone and heroin, and increasingly, in non-opioids like cocaine and various counterfeit pills.

But with its high death rate, why would drug dealers lace drugs with fentanyl, effectively killing off their potential customers?

Our Impact in Numbers